After we went to the Churchill War Rooms, we stopped in at a pub close by for a drink.  I had a nice Chenin Blanc, and Taryn shared a bit of her cider with me.  It was a nice break on a hot day.  I don’t think I have mentioned yet that London was unseasonably warm during the two weeks we spent there.  It was in the low 80s every day, there were barely any clouds ever, and it only rained a tiny bit one evening after we were already back at the hotel for the evening!  Spectacular!  But I digress.

After our pub break, we walked.  And walked.  And walked some more.  It was about 2.2 miles, which normally wouldn’t be very taxing, but we had walked a lot already, and it was hot!  Our destination was the Foxlow in the Clerkenwell district, a restaurant where we were meeting some friends.  It took a while!

Along the way we got some great views of the River Thames, the Household Cavalry Museum (I would have liked to have seen inside but it was already closed for the day so we wandered around the courtyard for a few minutes), Whitehall Gardens, a gorgeous church, Smithfield Market (a meat market that has been in continuous operation since medieval times), and some of London’s incredible architecture and statues.  It was a beautiful walk. 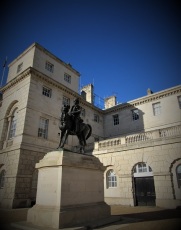 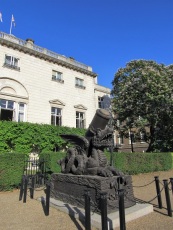 A Dragon Cannon – Why? 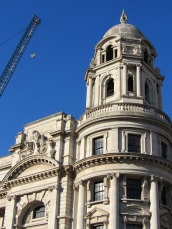 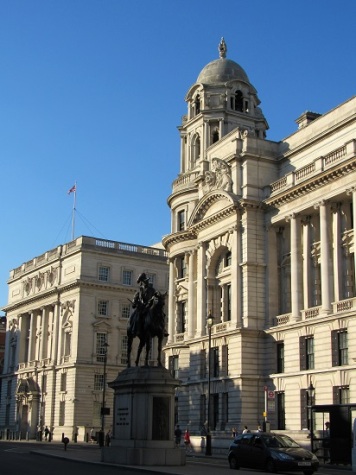 A dome and a horse

The Sphinx and the London Eye 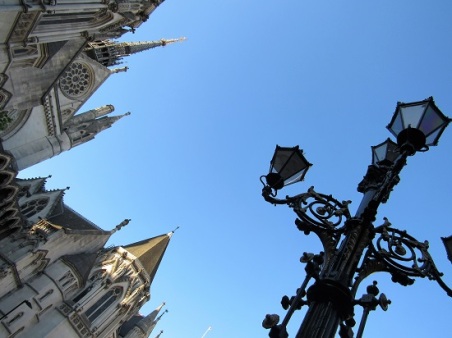 Me with a Church 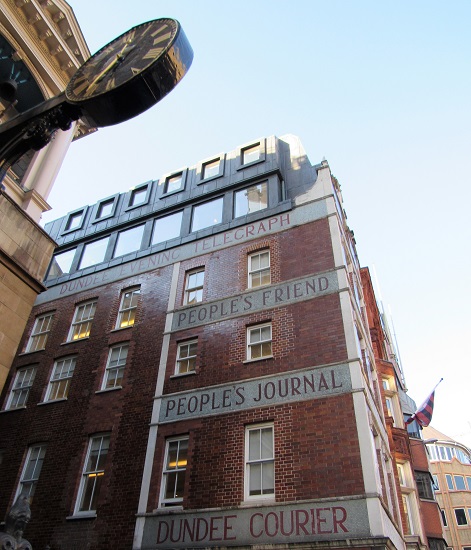 For dinner at the Foxlow I had the Flat-iron steak with salad, and a cider.  It was delicious!  I had a couple of bites of Taryn’s sticky pudding with clotted cream for dessert too – it was yummy! 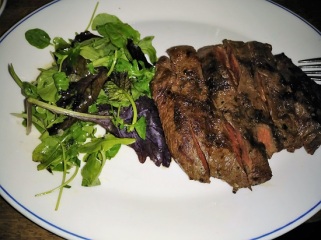 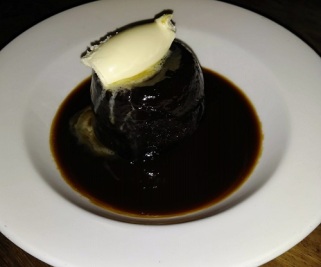 After dinner, we took the Tube back to the hotel, and arrived more than ready to tumble into bed!  What a day!