After three days of rain last week, the blue sky has returned.  It was so cold and so dreary that I actually had to turn the heat back on in the house on Wednesday!  That is pretty rare with our mild coastal weather.

I had a four day weekend, and was soooo tired for my first two days off – worn out to the core.  I didn’t do much Thursday and Friday so I could build back up some energy reserves.  Is that even possible – can you bank energy?  It’s hard on me that I can’t travel.  It would be nice to take a week or two away, but what would I do with very little open and tourism destinations still asking people to stay away?  So meanwhile I’ll continue building up my vacation bank, and saving money for my early retirement.  What more can you do?

Independence Day was pretty nice, and I went for a long walk with Shelley in the morning, followed by lunch at a place with outdoor seating.  I did some yard work, then got a chance to go stand-up-paddleboarding with Lelani in the afternoon.  It was nice to try it again!  We talked and relaxed on the lake for a while. 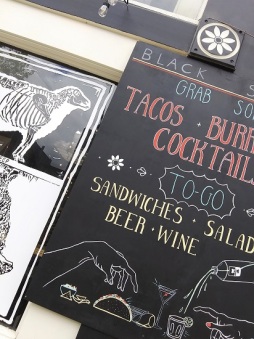 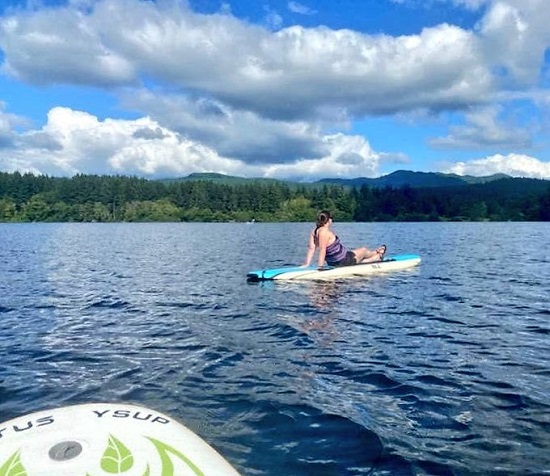 As usual, I was in bed before dark, but apparently my fellow citizens wanted to light off copious amounts of fireworks to demonstrate their angst at being pent up for so long.  With no city sponsored fireworks show this year, the neighborhood booms were the worst they have been in years, and I wasn’t able to get to sleep until after midnight.  Things are just so different these days.

Sunday I got up early and did a long hike up to Oyster Dome with Lelani.  This has long been one of my favorite local hikes.  It’s a pretty tough one, with a lot of up up up, but the view at the top over the bay and the Skagit tidal flats is always a stunner!  We were early enough that it wasn’t too crowded, and we went a different route than I usually do, which took us back along a trail that was very quiet!  We clocked just under 4 hours, and when we got back the trailhead parking was packed! 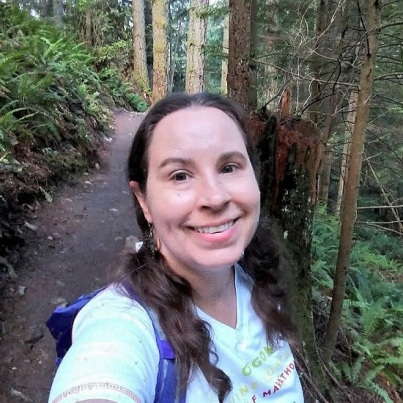 I’m still lonely, but it has been nice being able to get out more.  Getting to see friends and getting up in the woods are both good for the soul.